Cabinet secretary for Youth Affairs, Sports, and the Arts, Ababu Namwamba, has said the World Anti-Doping Agency’s (WADA) decision to lift Kenya’s doping ban sends a clear message that the country and its athletes now have a second chance.

Namwamba asserted that 40 percent of doping in the world is attributable to Kenya and thanked World Athletics for placing their trust in the country and accepting Kenya’s pledge that combating doping would be its top priority.

Namwamba said Kenya has pledged more than KES 3 billion over the next five years to combat doping.

“Every time you race with the Kenyan flag, you are representing a great heritage like Wilson Kiprugut, Kipchoge Keino. That’s what has made Kenyan athletics the finest export yet. We will not allow a few individuals to soil this legacy,” Ababu said.

“Let it be known that integrity will define sports as a whole in Kenya,” he added.

On November 30, World Athletics president Seb Coe said the nation has avoided a ban but will continue to sit on an anti-doping “watch list,” dispelling rumors that Athletics Kenya would be banned from international competition.

Speaking at a press conference for the World Athletics Council in Rome, Coe called the large number of top Kenyan athletes who tested positive for drugs “concerning,” but added that the country would not face a Russian-style suspension because, among other things, the Kenyan government had promised to invest money in anti-doping initiatives over the next five years.

“All stakeholders internationally and domestically are now aligned to resolve this situation and I am pleased we have a united response. But my instinct tells me it will be a long journey,’ Coe added.

“This has to be collectively driven through all the stakeholders, internationally and domestically, who have a role and responsibility to solve this as quickly as possible.” he said.

Coe stated that the Athletics Integrity Unit (AIU) will continue to collaborate closely with Kenya to implement the plan in addition to receiving funding from the Kenyan government. 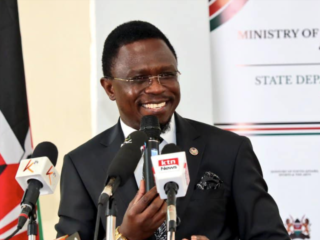 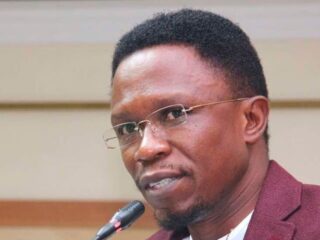