In a statement, Chelsea FC said, “We would like to place on record its gratitude to Thomas and his staff for all their efforts during their time with the Club. “

In his 100th match-in-charge on Tuesday the Blues opened their Champions League group stage campaign on a losing note slumping to a shock 1-0 loss to Dynamo Zagreb in Croatia. After the game, the German did not mince his words admonishing his team following their third defeat in seven games across all competitions.

“I am angry at myself, I am angry at our performance. I didn’t see it coming. We need to be much better. We are not finished, we are not happy but I thought we were on a good way. I am surprised by this performance.”

Tuchel joined Chelsea in January 2021 and led the blues to their second Champions League title after beating Manchester City 1 – in the final as well as the Super Cup and Club World Cup titles.

Last season, Chelsea finished third on 74 points with longtime owner Roman Abramovich being forced to relinquish his stake due to his links with Russian President Vladimir Putin who had ordered the invasion of Ukraine.

According to the club, the coaching staff will take charge of “ the team for training and the preparation of their upcoming matches as the Club moves swiftly to appoint a new head coach.”

In their past 6  Premier League matches, Chelsea has won three games, lost two, and drawn one. They lie 6th on the table with ten points. 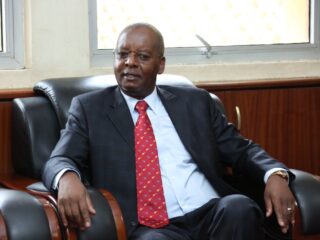 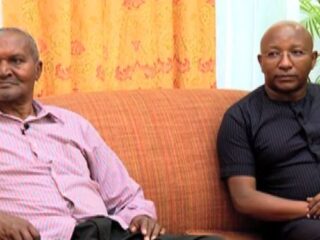 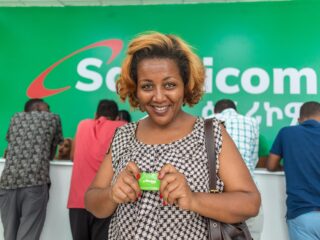 “We are not part of the Freemason society,” Gor Mahia FC...