Members of Parliament have resumed their induction seminar in Mombasa after the National Treasury released KES 4 billion in National Government-Constituency Development Funds (NG-CDF).

The more than 300 MPs had boycotted the seminar for two days and vowed to paralyse parliamentary sessions until the funds were released. The MPs had camped in the lobby of the hotel and some had gone to the beach to protest the delay.

The parliamentarians, led by NG-CDF committee chairman Musa Sirma, had only received KES 7 million of the funds, with KES 2 million going towards administrative expenses and KES 5 million for bursaries.

They had expected at least KES 50 million for bursaries and felt their walkout was genuine and not politically motivated.

The MPs had blamed Treasury Cabinet Secretary Prof Njuguna Ndung’u for failing to address the matter.

The Treasury had agreed in December to disburse KES 2 billion in weekly tranches of the NG-CDF after months of negotiation with the legislators following a Supreme Court ruling. In total, MPs will receive KES 44.289 billion in 23 weeks, with the first disbursement having been on December 9, 2022.

Speaker of the National Assembly, Moses Wetangula, arrived in Mombasa on Wednesday to try and resolve the conflict between the lawmakers and the finance ministry.

The MPs had also wanted the state to close down all public schools that had reopened for the first term due to lack of fees for the thousands of students who depend on bursaries. 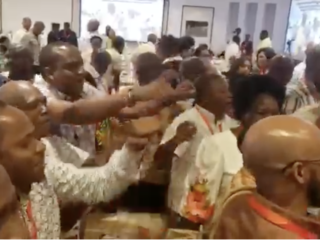 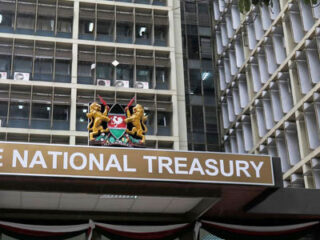 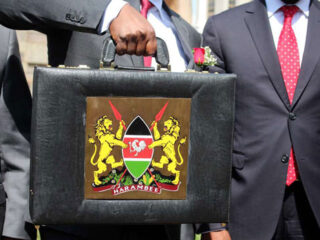