KenGen to roll out 30 electric vehicle charging stations in 2023

The company plans to launch about 30 electric vehicle charging stations in the next one year.

“I am glad to announce that in the next one year, we plan to roll out about 30 EV charging stations in major cities across the country. The four acquired EVs we are launching today will give the company first-hand experience and data on electric vehicles,” said Abraham Serem, Acting Managing Director and CEO of KenGen.

The company on Thursday unveiled its first four Electric Vehicles (EVs) in Nairobi as part of a move to support its diversification ambitions in the e-mobility sector.

The two SUVs and double-cab pickup trucks are among the four vehicles the company will use primarily for data gathering and policy development.

To convert its fleet to EVs, the company will use the cost and environmental data from the four EVs, further highlighting KenGen’s contribution to improving its position as a destination for investment funds funding green initiatives.

Serem said during the launch that the pilot EV units would enable them to conduct a thorough analysis of the viability of the switch to e-vehicles and offer information on the initial technology options for the country’s electric charging infrastructure.

“The development of e-mobility is an area that will require a multi-sectoral approach. Under the leadership of the Ministry of Energy and Petroleum and working together with key partners, we have no doubt that this transition will pick up pace faster than envisaged,” said Serem.

The company  already has two EV charging stations in Nairobi and Naivasha and plans to add three more by the end of 2023 in the counties of Murang’a, Embu, and Kisumu inside its power plants. Since they are being used for internal testing and data gathering prior to the start of the commercial rollout, the charging stations are not accessible to the general public. 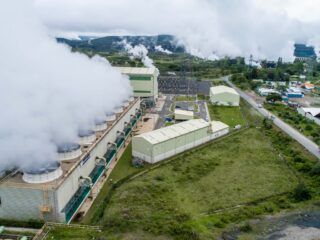 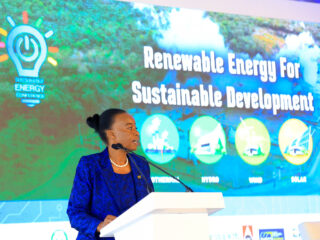 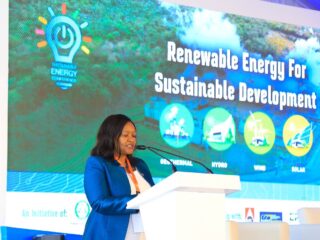