The Kenya Medical Practitioners and Dentists Union, KMPDU has rubbished claims by the Ministry of Health that the country is prepared to handle Ebola, should cases be registered in the country.

The KMPDU National Executive Council used the suspected case reported in Busia on Friday, September 30, as an example when speaking to the media today, claiming that the failure to release the test results promptly demonstrates a lack of readiness.

The union wants the government to provide medical professionals with training on how to recognize and treat an Ebola outbreak.

Additionally, more doctors should be employed, according to Davji Bhimji Atellah, Secretary General of the organization.

He emphasized the requirement for increased PPE while pointing out that frontline workers are particularly vulnerable.

“KMPDU is urging the Ministry of Health to employ more critical health care staff to address the constraints that may arise in the event of an Ebola virus outbreak in Kenya,” he said.

In addition to being a regular medical procedure, he asked the government to use simulation exercises as a way to raise public awareness and stop community transmissions.

In neighbouring Uganda, the first doctor of Ebola on Saturday. The country has reported seven deaths and 35 people have tested positive. 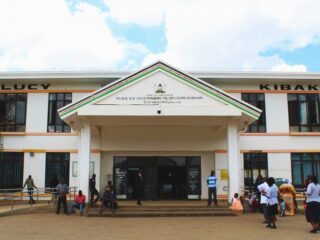 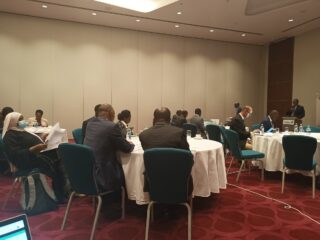