Education cabinet secretary Ezekiel Machogu has revealed that male students outshined the female in the 2023 Kenya Certificate in Secondary Education.

Levin Ekalale is among the 875 students who attained an A plain, scoring 82 points with 5 straight A’s in subjects including Mathematics and Physics which are his favorite. Ekalale went to Kapsabet High School, Nandi county which is among the top performing National schools. This year however the ranking of schools and students was scrapped off, with the CS only announcing the overall performance. 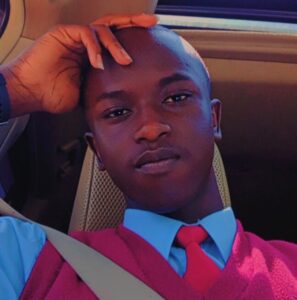 ‘I think this move is good since the competition that led to enmity between principals and students will end, however ranking of top performing students is vital because it may open doors for many’ said Ekalale when asked about the changes.

The 18-year-old middle child in a family of 3, performed exceptionally well in his KCPE, scoring 425 from the Gilgil hills academy. Ekalale, thrilled by his performance is optimistic that his dream to study Civil engineering at the Jomo Kenyatta University of Science and Technology (JKUAT) will come to fruition.

‘I aspire to change the perspective that people have of Turkana, I want to study Civil engineering then improve the infrastructure, build roads of my ancestral home so that people will not see it as dry and full of difficulties’

Ekalale also advises those who did not perform as they expected and ‘KCSE does not determine your future, focus on your goals, people still succeed even when they failed in the National Exam’. 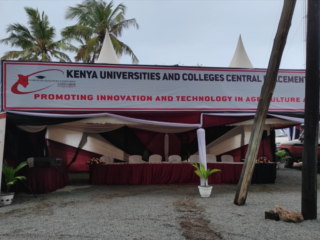 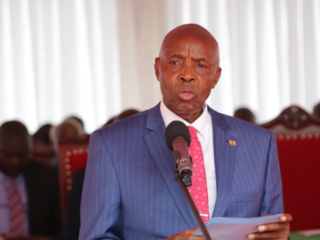