The last of the 5 African teams in the World Cup kick off their campaign today (24th November); Cameroon and Ghana. Africa is being represented at the global showpiece, by 5 teams; Cameroon, Ghana, Morrocco, Senegal and Tunisia. So far none of the African teams has registered a win or found the back of the net. African champions Senegal went down 2-0 to the Netherlands on Monday while, Morrocco and Tunisia played out barren draws against their opponents, Croatia and Denmark respectively.

Cameroon takes on a dodgy Switzerland side led by Arsenal’s center piece Granit Xhaka and Major League Soccer club Chicago Fire winger Xherdan Shaqiri. Switzerland surprised many when they secured top spot in their place in their World Cup qualifying group ahead of current European champions Italy, thus qualifying for the World cup for the 12th time.

However, they come into this fixture, against a slippery Cameroon side, who are no push over. Cameroon have made it to the World Cup more times than anyone on the continent.

History does favor the Swiss in this tie as they have not lost their 5 previous opening games in the World Cup having drawn thrice and winning twice. The match will kick off at 13:00hrs (EAT) 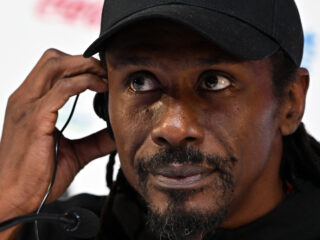 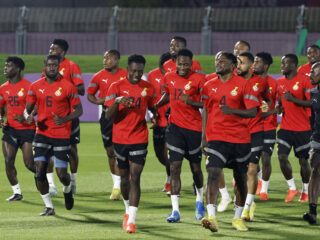 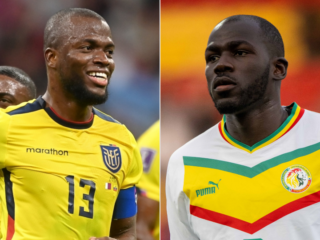