World Suicide Prevention Day (WSPD), which is observed every year on September 10, is being celebrated under the theme ‘Creating Hope Through Action’ this year.

According to a report by International Association for Suicide Prevention, 703,000 people globally lose their lives to suicide every year. With the suicide rate twice as high among men than women.

The report further indicates that 77 per cent of the suicides reported in 2019 were from low and middle-income countries where Kenya lies.

Last year, there were alarms over the rising number of suicides as the country recorded nearly 500 suicides in the three months to June 2021, more than the whole of 2020, according to the Kenyan police.

The youngest person to take their life was nine years old; the oldest was 76. The 483 deaths recorded during the period were a marked increase on the annual average of about 320 cases, the Ministry of Health reported.

While addressing the matter last year, George Kinoti, who heads the police directorate of criminal investigations, said: “We have never recorded such a high number of suicides before and this is not only alarming but calls for urgent remedial measures.”

Kenya National Commission on Human Rights (KNCHR) has stated that 1,442 Kenyans attempted suicide between 2015 and 2018, which it said were conservative figures as only a fraction of cases were reported.

Dr. Geofrey Wango, a psychologist and lecturer at the University of Nairobi says, ” Young people may not have developed the necessary skills to deal with life issues. These issues include relationships, parental rejection, pregnancy and abortions, drug and substance abuse, poor performance in school, and other uncertainties. People who are disillusioned in life may feel frustrated, depressed, and feeling to the need to terminate their lives.”

Attempted suicide still remains a big challenge in Kenya, especially among pupils and college students. Dr. Wango urges parents and the community to be vigilant and observe signs of depression among the youth.

“We need to learn to cope with stress, fear, and anxiety in order to avoid utter distress, ” said Dr. Wango. 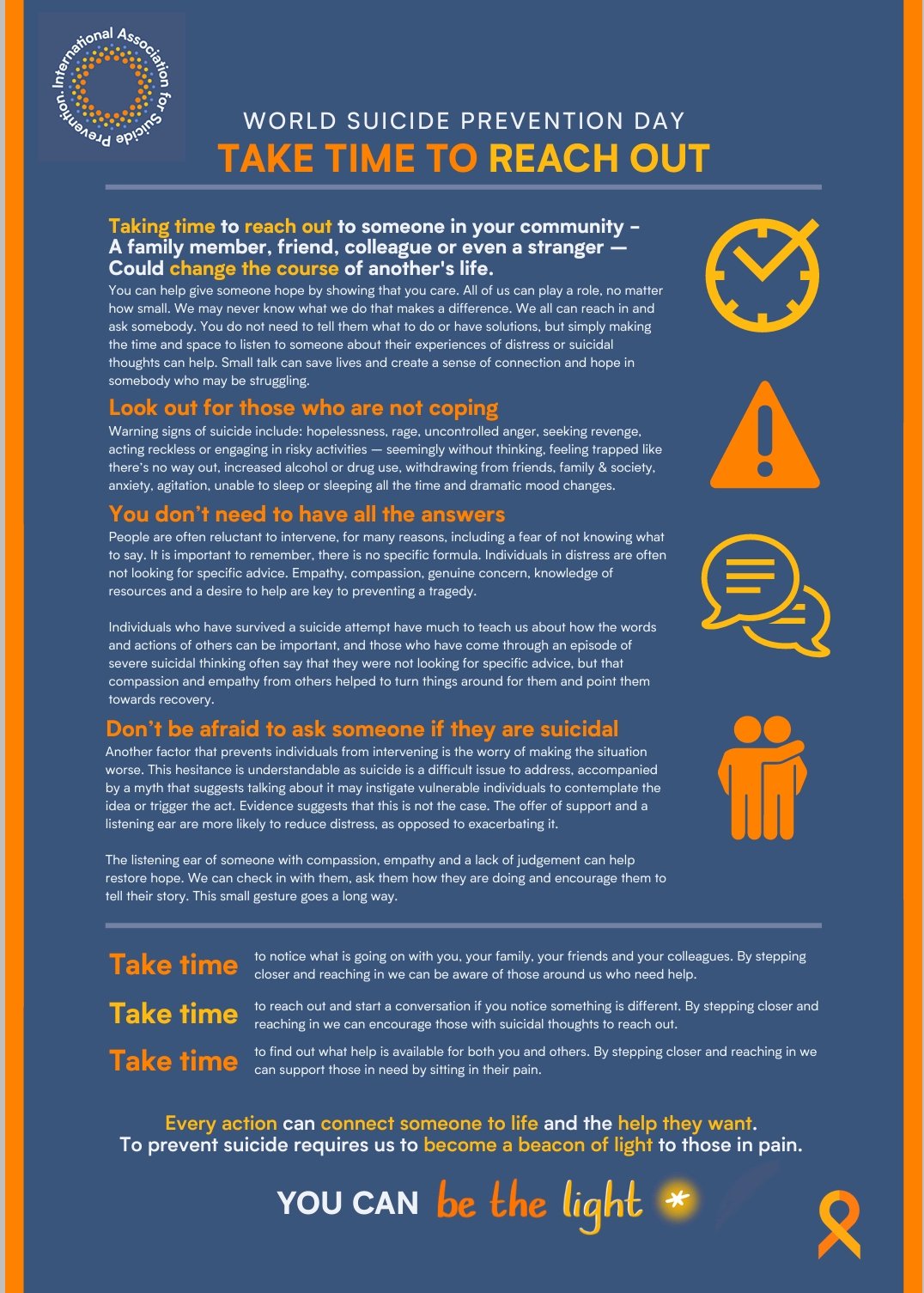 Form one student dies by suicide in a Kajiado school 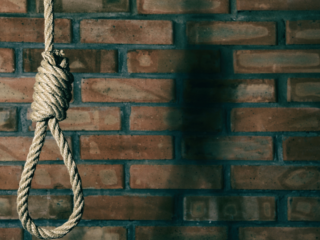