Court was forced to prematurely adjourn on Thursday after a witness in KSh 63 billion Arror and Kimwarer dam graft case against former Treasury Cabinet Secretary Henry Rotich declined to give his evidence.

Mr Gideon kiprotich told trial magistrate Lawrence Mugambi that he was not made aware that he was a prosecution witness in the case.

He told the court that he was only called one day prior by officers from director of criminal investigation to the effect that he appear before the Anti-Corruption court in Milimani Law Courts for purpose of giving evidence in a case facing Rotich and others.

Among the accused persons included former Treasury Principal Secretary Kamau Thuge, who is also expected to testify against his boss.

Rotich and his co- accused are charged for embezzling funds ment for construction of Aror and kimwarer multi purpose project.

The witness is an employ of Kenya Investment Authority.

The case has been pushed off for hearing in November 12th 2022.

In the case, the former CS is the co-accused are alleged to have conspired to defraud the government Sh54 billion by entering into a contract for construction of the Arror and Kimwarer multi-purpose dams without approval.

Other charges state that as persons who were entrusted to manage public funds, they failed to comply with the Public Procurement and Asset Disposal Act by directly procuring loans from Italian financiers for the development of Arror and Kimwarer dams.

Rotich and Kimosop face an additional charge of engaging in the project without prior planning where the prosecution claims they commenced the contract to construct the two dams in violation of public procurement laws. 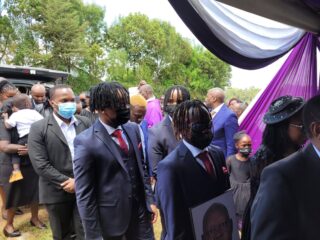 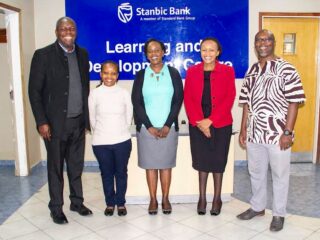