Fuel prices reached a new high on Wednesday, preparing the country for another wave of price increases in basic commodities and services.

The Energy and Petroleum Regulatory Authority (EPRA) raised pump prices by slightly over KSh 20 per litre on Wednesday, raising the cost of super and diesel in Nairobi to KSh 179.30 and KSh 165 respectively, the highest in Kenya’s history.

Kerosene prices increased by a comparable amount, and will now retail in Nairobi for KSh 147.94.

The record prices will increase the cost of living as manufacturers, transporters, and service providers pass on the increased cost of fuel to consumers.

Prices will put additional strain on people and businesses who are already dealing with high living costs.

President William Ruto stated on Tuesday that the fuel subsidy will be phased out. Ruto stated in his inauguration speech that the economy could continue consumption subsidies in the coming months.

“On fuel subsidy alone, the taxpayers have spent a total of KSh 144 billion, a whopping KSh 60 billion in the last four months. If the subsidy continues to the end of the financial year, it will cost the taxpayer KSh 280 billion, equivalent to the entire national government development budget,” Ruto said.

In addition to being exceedingly expensive, President Ruto stated that consumption subsidy measures are prone to abuse, distort markets, and generate uncertainty, including artificial shortages of the very products being subsidized.

The new administration’s strategy to discontinuing subsidies is consistent with commitments made to the International Monetary Fund (IMF) by President Uhuru Kenyatta’s administration to cease subsidies by October. 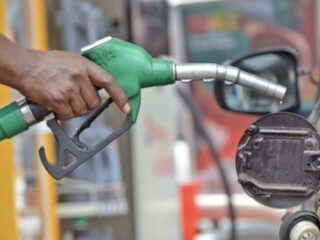 Motorists spared one more shilling at the pump 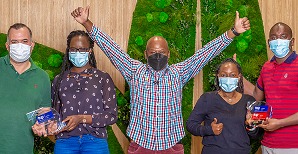 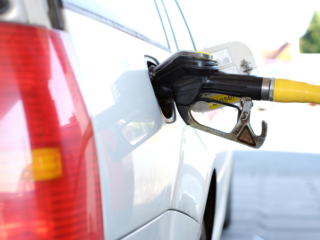