Nandi Senator Kiprotich Cherargei has told off CBK Governor over his choice of medium to respond to Deputy President Rigathi Gachagua.

Cheragai is asking the CBK boss to stop responding to the Dp through social media, media and pressers  saying it is “bad manners”.

“To all state agencies and officers that is CBK , stop responding to our Dp Gachagua through social media and media and pressers its bad manners and ethics,” Cherargei said, adding, “There are better channels to communicate on government issues and its about respect to the office.”

The senator was referring to Njoroge’s press statement clarifying on claims by Gachagua about lack of foreign exchange reserves in the country.

In an interview with Citizen TV on Sunday night the Deputy President claimed that the country lacked enough foreign reserves to import oil.

“We have lacked foreign exchange, even yesterday at the Central Bank, we lacked enough foreign reserves to order for oil from foreign countries,” Gachagua said.

“CBK does not supply foreign exchange for transactions other than for the National Government (i.e. government’s own imports or debt service payments) or CBK’s operations. Oil importers, therefore, obtain their requisite foreign exchange from the commercial banks and not CBK,” he said. 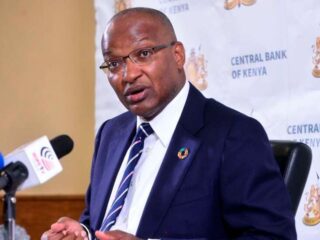 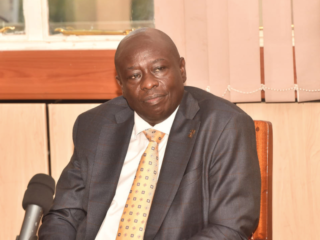 There is no rift between Ruto and me – Gachagua 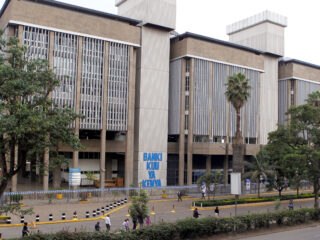