As the ODM Party prepares for a crisis meeting next week, the party has insisted that it remains united.

Babu Owino accused the party of ignoring the young people who had made sacrifices to support the party.

“ODM Party, so many youth and myself sacrificed a lot and used our resources in the party over the years, our pay is betrayal and blackmail . It is OK. Tomorrow is another day,” Babu tweeted.

Babu Owino chastised the party for allegedly proposing John Mbadi to chair the Parliamentary Accounts Committee, claiming that the position was reserved for him.

“With due respect, why should Hon John Mbadi come down from the position of Majority leader to PAC chair which was reserved for me? This will not happen! Young people must get their space. It’s now or never. He has been rewarded through nomination,” Babu wrote to the party via social media.

On his part, Narok Senator Ledama Ole Kina accused the party of allocating positions to persons who had contributed less to the party.

“It’s about time we demand what is ours. Enough of always being kept in arms way while others chill in their cribs and are rewarded with the lion share of party positions,” Ledama also tweeted.

Mbadi, who is also the ODM party’s chair,  has expressed displeasure over Ugunja MP Opiyo Wandayi’s selection to be the Majority Leader, a job he alleged he was promised.

Azimio party leader Raila Odinga is expected to host the crisis meeting next week to calm the situation. 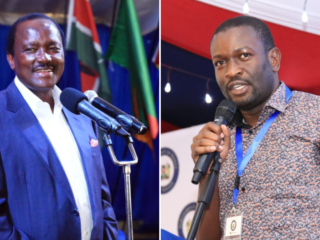 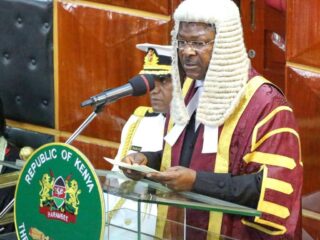 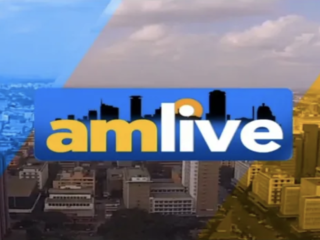