Speaking at a burial in Elgeyo Marakwet, the former legislator said that he had formally joined the Ruto-led party, adding that he had previously contacted the Office of the Registrar of Political Parties (ORRP).

“Up to yesterday I was the chair of a party called Chama cha Kazi, I dissolved it and went through the registrar and joined UDA. I also want us to join hands and once nominations are over you give us the name of the candidate so that we can appoint him,” Kuria said.

Kuria also urged locals in the area to support a UDA candidate in the next by-election to replace Senator Kipchumba Murkomen.

Speaking at the event, outgoing Senator Murkomen pledged to support and work with whoever succeeds him.

“Whoever will be vying just ask for my vote and then I shall vet, but the ultimate decision on who will be your next senator is from the people. And I will support any Senator who will be elected a hundred percent,” Murkomen said.

Within seven days of the merger, the Registrar shall gazette the dissolution of the merged parties and give a certificate of full registration to UDA. The law requires that the details of the merged and dissolved parties, including their names, symbol, logo, slogan, and colors, be removed from the register of political parties and that such details be unavailable for registration as a political party by any person in the subsequent election following the merger.

The law also states that a member who is a President, Deputy President, Governor or Deputy Governor, Member of Parliament, or member of a County Assembly who does not wish to join the new political party formed after the merger shall continue to serve in such elected office for the remainder of the term.

That is, such a member may send to the Registrar within thirty days of registration a letter of intent to join another political party or choose to be an independent member. 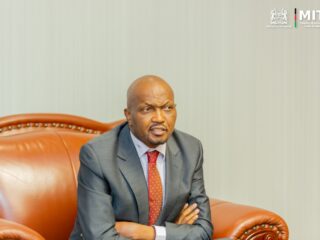 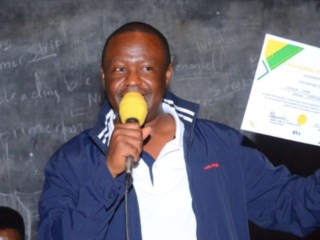 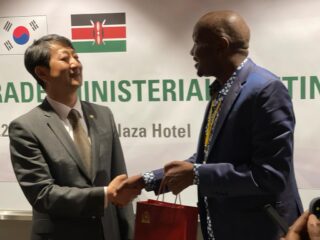