The Judiciary on Wednesday, September 14, announced that 12 petitions have been filed in the High Court to challenge Governor Elections, two for Senator, four for Woman Representatives, and 28 challenging Parliamentary elections.

In the Senatorial elections, Wasilwa Makhakara and Julius Ole Mokita have challenged the elections in Vihiga and Narok Counties respectively.

Petitions have also been filed against elected Women Representatives in Garissa, Kisii, Kilifi, and Nyamira Counties. 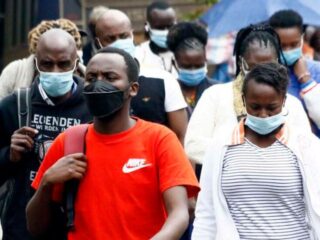 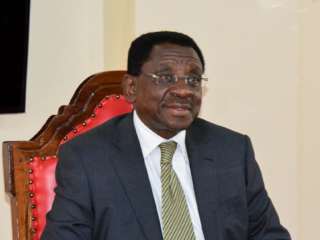 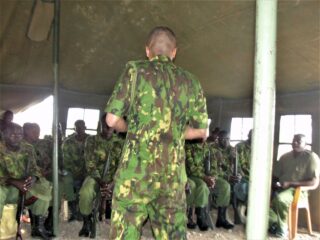