After receiving the most votes in the region, Kenya has been re-elected to the Council of the International Telecommunications Union (ITU), a UN’s specialized forum for ICT.

Kenya’s final campaigns were led at the event by Esther Koimmet, the PS State Department of Broadcasting and Telecommunication. Ezra Chiloba, CEO of the Communications Authority, voted on behalf of Kenya.

“This is the best performance Kenya has posted at the ITU elections with a surge of 6 votes from the last Plenipotentiary held in Dubai in 2018.The result at this years conference is a stamp of confidence in the credibility & goodwill that Kenya enjoys in the global ICT community,” wrote the Communications Authority on social media.

To make sure that the Union’s actions, policies, and goals are in response to the dynamic, quickly changing telecommunications environment, ITU collaborates and takes into account broad telecommunication policy problems.

The ITU Council is in charge of overseeing the day-to-day operations of the Union, arranging work schedules, approving budgets, and managing money and spending. It also publishes a report on the policy and strategic planning of the ITU.

In March 2022, Kenya officially began putting forth their re-election campaign for the ITU Council seat. At the reception held in Geneva on the sidelines of ITU Council sessions, Kenya made a compelling argument for why it should be granted a second four-year term as one of the Council’s primary decision-making bodies.

Kenya pledged dependability in ensuring that ICTs continue to play a significant role in the global economy and, specifically, that they continue to be a vital enabler of the Sustainable Development Goals (SDGs). 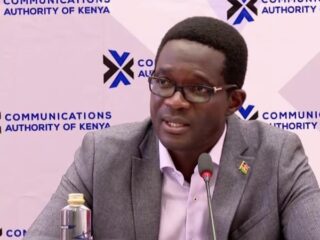 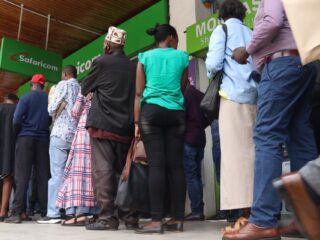