Family and friends of late lawyer Paul Gicheru gathered on Thursday to pay their final respects at his Bahati home, in Nakuru County.

Gicheru is expected to be buried later today, October 6, even as probe into his death is yet to be concluded.

Among those present were lawyers from the Law Society of Kenya, both National, County and Regional.

Gicheru was found unresponsive at his house in a Nairobi suburb last week, according to his family and the police. His son was also reportedly rushed to the hospital the same night under unclear circumstances.

The lawyer had been waiting for a judgment in the trial, which lasted from February to June in The Hague. He was accused of bribing and intimidating witnesses in order to keep them from testifying against President Ruto in connection with his role in post-election violence in Kenya in 2007 and 2008.

Gicheru’s lawyer, Michael Karnavas, said he suspects foul play and urged Kenyan authorities and the International Criminal Court to launch an investigation into his death.

“It’s somewhat odd that after the election in Kenya, and before the court issues its judgment, there is this incident,” he said.

Former Prime Minister Raila Odinga has asked international organizations led by Interpol to investigate the death of the lawyer.

Raila said the trend of witness deaths linked to the ICC was worrisome since the cases had worldwide ramifications as Kenya is a signatory to the ICC law.

“This pattern of mysterious and unexplained deaths, some of them gruesome and macabre is extremely disturbing. To avoid a cover-up in Kenya, we call upon international investigative agencies, including Interpol to lead the investigation,” Raila said in a statement. 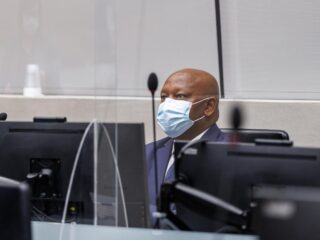 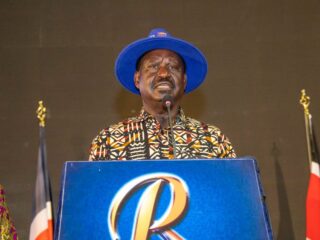 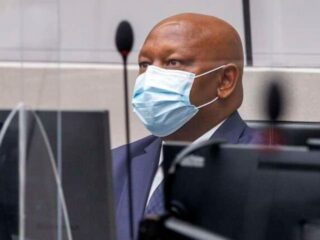