Speaking to the media at Lee Funeral home, Cheboi said they could not immediately confirm the cause of the death and also acknowledged Dr. Amoth, acting Director General for Health and also a passenger in the flight, as among the doctors who tried to resuscitate Kipng’ok but to no avail.

“It is a loss to us. We were just preparing to start the business of buidling our great county of Baringo,” Cheboi said.

Kipng’ok died at JKIA as he prepared to board a KQ flight to Mombasa. According to a statement issued Wednesday by the airline, the deceased experienced breathing difficulties when the plane was on the ground and ready to depart from Jomo Kenyatta International Airport (JKIA).

This is the third death in about a month that the airline has reported. On 1st September, Kenya Airways reported the death of a passenger on its Nairobi-New York flight.

On August 22, the aircraft KQ003 from New York to Nairobi was forced to make an emergency landing in Casablanca, where Moroccan medical workers attempted to help but discovered that the passenger, a Kenyan man, was already unresponsive.

Hon Charles Kipng’ok was a Kenyan corporate executive and farmer who worked for KTDA for many years, rising through the ranks from Junior Officer to General Manager. Later, he moved to the private sector as a Manager, then to General Manager, and then to CEO of Kaisugu and Kiptagich Tea Companies. He was then elected Chairman of the Kenya Tea Growers Association, which represents all of Kenya’s top tea plantation enterprises.

Kipng’ok earned a Bachelor of Business Administration and Management degree from the University of Eastern Africa (Baraton) in 1990.

Kipng’ok had a stellar career in the tea industry, earning him the Head of State Commendation (HSc.) from then-President H.E. Mwai Kibaki for the good Sustainable Innovations he launched in the tea industry. He pioneered the introduction of many firm goods, such as Kaisugu Classic and Asis Premium, which were named among Kenya’s most popular tea brands.

Kipng’ok was second in command to Benjamin Cheboi, who was elected governor of Baringo on August 9. 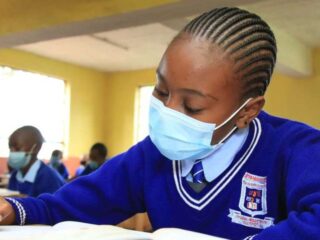 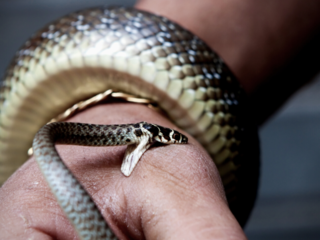 Rise of snakebites prompt KMTC to train students on NTDs 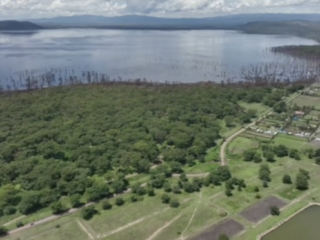