Kenya Wildlife Service (KWS) has announced the death of ‘Lugard’ – one of Kenya’s iconic Super Tuskers.

In a statement, KWS said the tusker died of old age.

“It is with a heavy heart that we say goodbye to one of Tsavo’s iconic and majestic Super Tuskers named Lugard, who has just passed away from old age,” KWS said in a statement.

KWS and Tsavo Trust immediately launched an emergency ground response team to verify the situation where they found out that Lugard’s death was caused by natural causes relating to old age.

“Both tusks were found intact and subsequently recovered,” KWS said.

“There is no doubt that Lugard is the father of numerous elephants and is likely that his offsprings will become Super Tuskers because of his rare “large tusk” genes. Nevertheless, it is always sad to lose an elephant, let alone a Super Tusker,” KWS added.

On November 1, 2022, Dida, a 65-year-old elephant and one of Africa’s largest female jumbos died at the Tsavo East National Park.

According to the Kenya Wildlife Service, the Tusker also died from age-related natural causes. 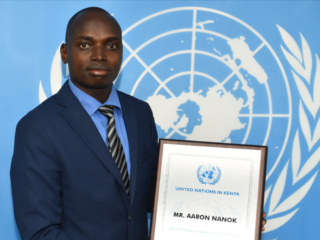 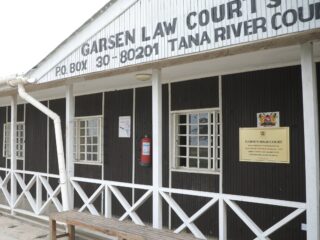 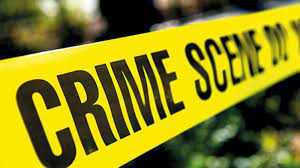