The government, through the National Treasury has availed Ksh3.55 billion towards implementation of President William Ruto’s affordable fertilizer programme.

Following the directive, 1.4 million bags of fertilizer are expected to be available to farmers from next week at a subsidised price of KSh3,500 per 50kg bag down from the current price of KSh6,500.

“In his inauguration speech, President Ruto stated that his top objective will be to make fertilizer, high-quality seeds, and other agricultural inputs inexpensive and accessible. To actualize the presidential directive the subsidized fertilizer programme will start with counties undertaking planting during the short rains season of 2022,” State Department for Crop Development and Agriculture Research Principal Secretary Francis Owino said.

The KSh 3.55 billion allocation is anticipated to subsidize 71,000 metric tonnes of fertilizer—roughly enough to enable the cultivation of 1.4 million acres.

According to the Ministry of Agriculture, this season’s maize harvest will only yield 32 million 90kg bags, which is 20% fewer than the anticipated 40 million bags.

As farmers struggle with the high price of fertiliser on the international market, Kenya harvested 33 million bags of grain last season, down from 44 million bags the previous season. 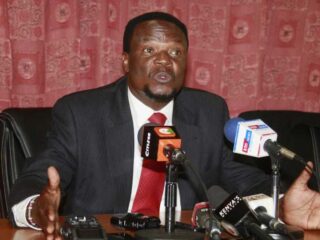 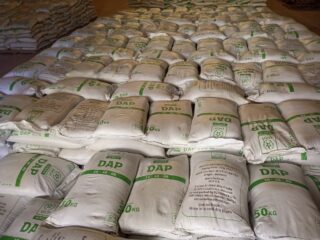 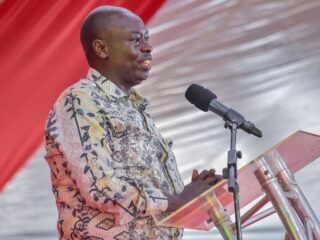