The new platform, according to an invitation to the launch, is anticipated to go live at the Norfolk Hotel, on Monday, December 5, 2022.

The founder and CEO of Kapu will be Sam Chappatte, former CEO of Jumia.

Former Jumia Head of Offline Sales, Stanislas Barth, will take over as Head of Supply for Kapu.

There will also be a team from Meta, Microsoft and BCG at the launch.

According to its website, Kapu describes itself as a business-to-customer e-commerce company that targets the majority of Africans who live in cities and aims to lower their cost of living.

Prior to the commercial launch, the company claims to have already received over 1000 orders from customers, and it lists 25 Nairobi neighborhoods as being available. 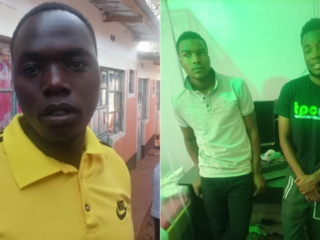